Why does it take some time to propagate your DNS changes? Why did the world move to Ipv6? How to secure your systems from DNS vulnerabilities? By the end of this course, you will have a strong foundation on how DNS works and you can start boring your friends by talking all about it.

At the end of this course, participants will be familiar with the Domain Name System and Security Extensions to the Domain Name System (DNSSEC). The course is taught “hands-on” in a virtualized FreeBSD environment using the BIND, NSD and Unbound name server implementations. Participants will configure authoritative and recursive domain name servers and will learn to analyse and debug common misconfigurations and bugs. Who knows, this could be your way to a DNS admin job!

Who is it for?

Participants should be familiar with Unix-style operating systems. The course is taught on FreeBSD but the environment will be familiar to people with a systems administration background on Linux or Solaris. The virtualized lab environment is hosted on a server in Germany.

What will you learn? 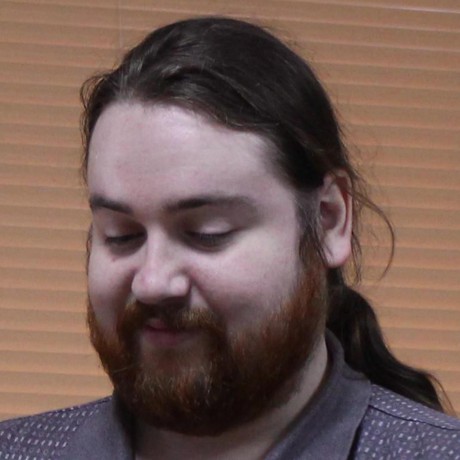 Trouble is an independent consultant and contractor based in Belgium. He provides research and development on low-level software and operating systems, particularly in an embedded or real-time context. His main interests are bootloaders, device drivers and high-performance networking. He can also be convinced to teach courses and workshops on a variety of networking-related topics. In his so-called free time, Philip is a FreeBSD committer contributing mainly to the kernel and a member of the FreeBSD security team. He was one of the main organisers of FOSDEM, the largest annual open source software conference in Europe, from the early 2000s until 2015. He denies having any involvement with amateur radio or tabletop role playing games.

"The DNS workshop was very useful as it was hands-on with the labs setup. The instructor had thought thoroughly with the course material and gradually walked through the concepts patiently explaining them one by one. Also the fact that the instructor was running a production DNS network helped a lot as he could explain some of the operational aspects of doing it and answer any question from the audience regarding it." 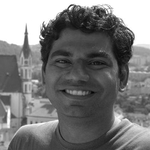 "Trouble has deep knowledge about the subject and is a master at mixing interesting narratives and hands on sessions to keep the attendees involved. Would recommend to anyone who wants to understand more about DNS/DNSSEC." 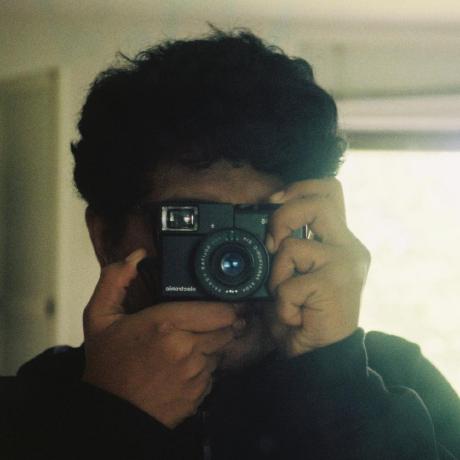